The Longest Tunnels Types in the World 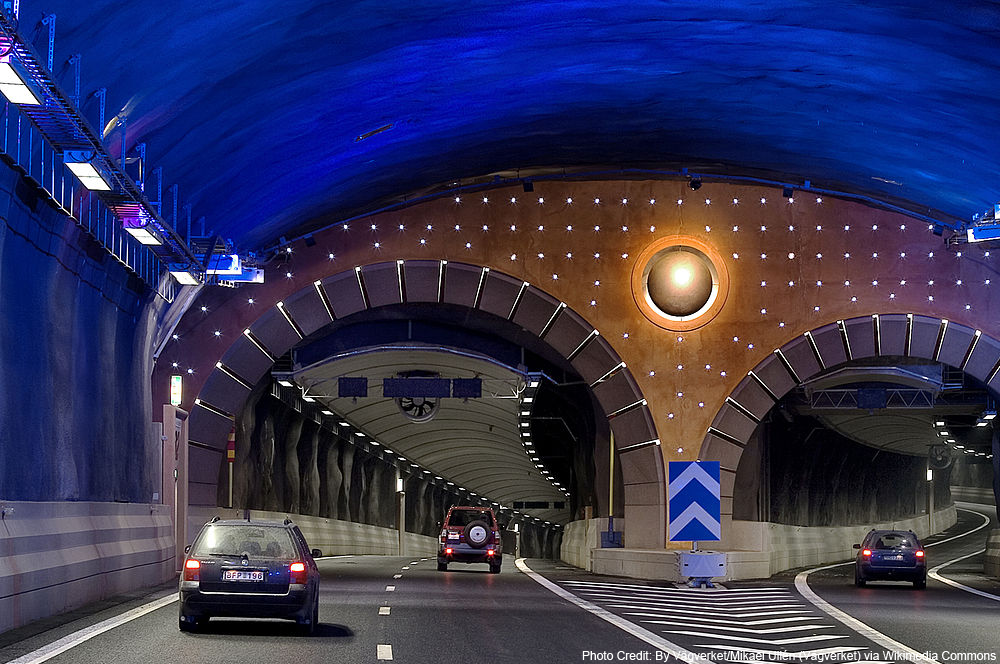 Ever though about where and what the longest tunnels in the world are? No? Ok, well we did, and after some swift research, we found some intriguing information.

Turns out that longest (continuous) tunnels are actually constructed for water distribution.

That’s correct, they are designed and engineered to move water supply by public utilities commercial organisations from town-to-town.

The second longest are tunnels for railways. According to this list, the longest tunnel (in use) in the world is the Delaware Aqueduct located in New York, United States with a length of 85.1 miles (137km).

Right behind is the Gotthard Base Tunnel , a railway tunnel, located in the Central Swiss Alps, Switzerland and is listed as the longest railway tunnel by geodetic distance of 34.661 miles (55.782 km) between the two portals, it is even the world’s longest transit tunnel totaling 94.35 miles (151.84 km) of broken out tunnels through solid rocks.

The not-so-soon to be the longest tunnel in the world is actually under construction, and you guessed it, its for water supply for an inter river basin water transfer.

Its called the Yunnan–Guizhou Water Tunnel and its located in Yunnan, China with a length of 410.7 miles (660.9 km) with a completion date of 2025.

For more insights, check out Wikipedia for a comprehensive list of tunnels and their lengths; maybe you have one of the longest tunnels in your town and you didn’t even know it.

We have the longest traffic jams in Los Angeles, but we already knew that! ?