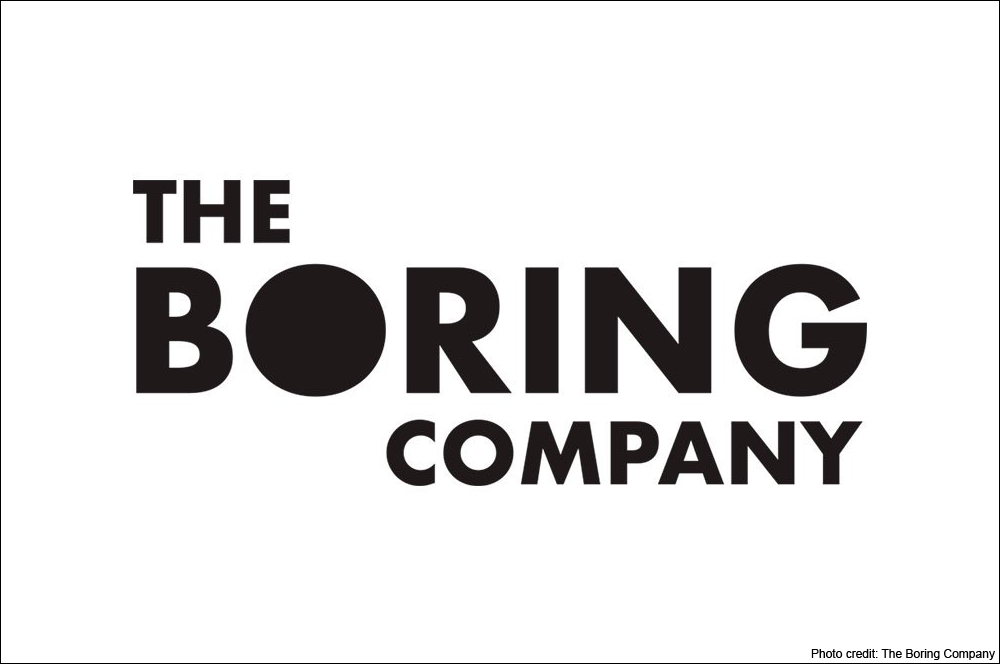 With the ever growing population in Los Angeles, California, one thing is for sure; LOTS MORE TRAFFIC! And with increased traffic comes lots of frustration, delays, road rage; even boredom.

We spend more time in our cars here in Los Angeles in one year than most people spend on vacationing or relaxing. That’s no bueno.

Widening the roads won’t solve the traffic problem, besides and no one likes construction as it creates even more traffic. Blah!

So how do you solve the traffic problem in Los Angeles, a city where transportation is automobile centric?

You leave it up to Elon Musk and The Boring Company.

That’s right folks, the real life Tony Stark has created The Boring Company, an infrastructure and tunneling company with a mission to reduce, if not end all traffic in Los Angeles.

And how is he going to do that you may ask? Simple, by drilling tunnels under Los Angeles.

How would you like to go from Downtown LA to LAX in under 25 minutes? DONE!

How would you like to go from Hollywood to South Bay in under 25 minutes? NO PROBLEM!

It appears that Elon has figured out a way to get people to where they need to get to, fast, with no delays, or at least that’s the plan.

He has hired some of the worlds best engineers and scientists to collaborate together at The Boring Company to once and for all solve this traffic challenge that not only plagues Los Angeles, but other cities of the world as well.

Back in February 2017, the company had begun digging a 30-foot-wide (9 m), 50-foot-long (15 m), and 15-foot-deep (4.6 m) testing trench on the premises of SpaceX’s offices in Hawthorne, California, since construction on its site would not require any permits. Genius right?

While the trench is used for testing, all learnings would be applied to the master plan to dig more tunnels under Los Angeles, creating a 3-D transportation network.

“In an interview during a TED conference back in May 2017, Musk estimated that this company’s project had taken 2-3% of his time, making this venture a personal hobby.”

Statistically, some of the biggest and best products and/or services we have today started out as a personal hobby so it will be no surprise if Elon knocks this one out of the park (we have a great feeling he will)!

“In March 2017, Musk announced that sometime in April the company would start using a tunnel boring machine (TBM) to begin digging a usable tunnel at SpaceX.

At the end of April 2017, a TBM was seen at SpaceX with the company’s name on the side.

The TBM was revealed to be named “Godot” in May 2017, after the Beckett play Waiting for Godot. Future TBMs will also be named after poems, plays, poets, and playwright.”

Wait, “poems, plays, poets, and playwright?”, we never pegged Elon for a literarian; billionaire for sure but literarian?

“Musk says the first route created will run from LAX to Culver City, then to Santa Monica, and end in Westwood.

Musk claims the tunnel trip will take five minutes, compared to normal driving that can take up to 45 minutes in normal traffic to go from LAX to Westwood.

These trips will be implemented by placing a car on an electric sled and traveling at 125 miles per hour (201 km/h) through tunnels.”

That’s music to our ears! In 10 years, we’ll see if citing “traffic” will be a reason to be late again.

So, are you guys excited yet? We sure are. We look forward to get from one location to another, fast and hopefully economical.

For more info on The Boring Company, check out their Wikipedia page.