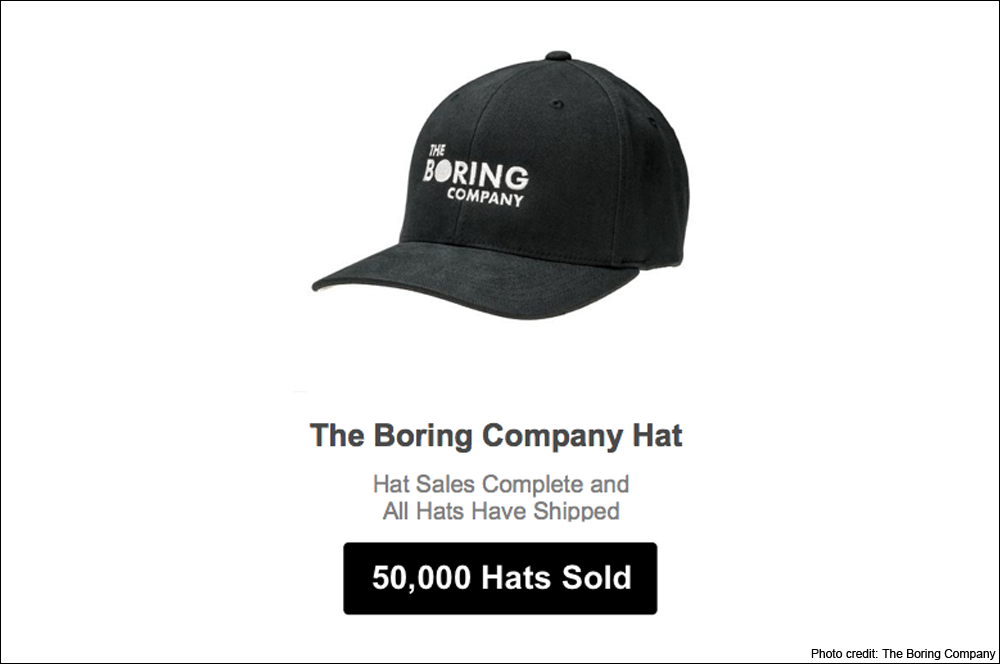 What do you do when you are a cool billionaire that builds next generation rockets and leading the path in space exploration and you want to raise awareness for your new tunneling venture in an attempt to solve the traffic challenge in Los Angeles? You don’t sell t-shirts, you sell the next best clothing article, you sell hats! ?

That’s right ya’ll, 50,000 hats for a cool $1 million in revenue which is exactly what Elon Musk did for The Boring Company back in December 2017.

What do you do next? You famously change your Twitter bio to “hat salesman”, among other things. 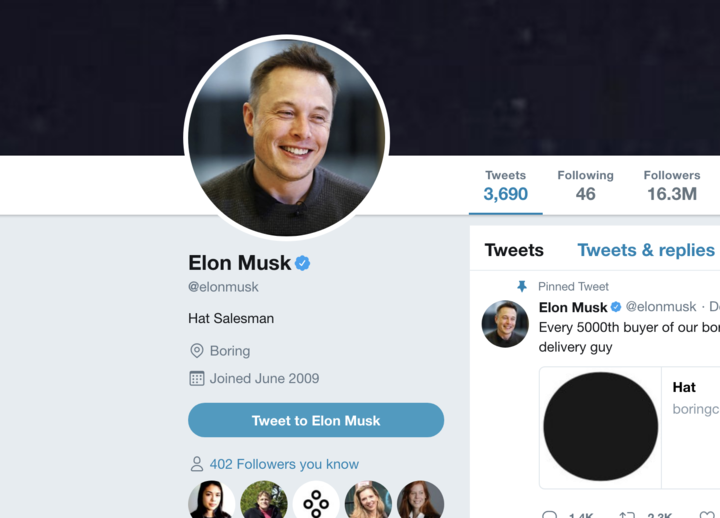 OK, so what comes after selling hats? Like a boss, you announce that you will sell flamethrowers! ?

If you have been living under a rock for the past couple of years or you’ve never stepped foot inside of an automobile in Los Angeles, Musk launched The Boring Company — which is digging tunnels underneath the congested Los Angeles roadway system — to alleviate the city’s infamous traffic.

Will Elon’s movement solve the traffic problem once and for all? We shall find out in the years to come! Either way, we’re still for Team Musk!