Bruce Lee arrested after app directs him into Lincoln Tunnel 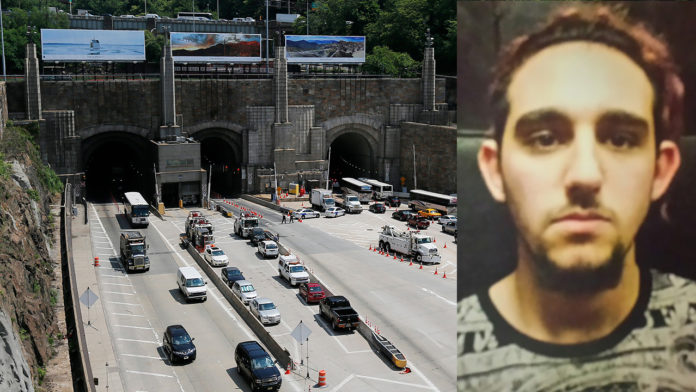 In New York, police arrested a 19-year old man by the name of Bruce Lee who was riding his bicycle into the Lincoln Tunnel Tuesday evening.

At about 6 p.m. EST, police say that Mr. Lee rode his bicycle into the center tube of the tunnel, New Jersey bound.

When questioned by police, he said he was delivering Chinese food and that he was on Dyer Avenue in Manhattan when he was directed into the tunnel by the Waze navigation app on his phone.

Perhaps, this incident would have been avoided if Bruce used Google Maps instead and indicated that he was on a “bicycle”

Unfortunately for Mr. Lee, he was found to be in possession of a what appeared to be a pointed apparatus that’s been dubbed as a weapon and was placed under arrest.

He was charged with trespass and criminal possession of a weapon.

The traffic was briefly shut down during the incident.

Lesson to be learned here is when you are on a bike making deliveries, make sure you use Google Maps with bicycle mode to avoid directions only intended for cars and carry plastic utensils not a sword.