If you were looking forward to Elon Musk’s Boring Company tunnel debut on December 10th 2018, too bad; it appears that the event has been moved to December 18th, 2018.

As Musk envisioned it, the “party” (as we’d like to call it) will be much more than just a tunnel opening.

The whole idea is to show off lifts capable of operating in very small footprints, as well as the vehicles that will zoom through these tunnels at up to 150 MPH. 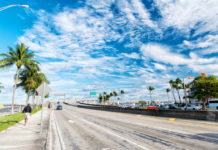 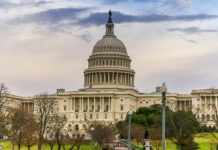